Any thoughts of development have been well scuppered this week. This is a cautionary tale for those of us in this world who elect to construct our own PC's. So the time comes to renew or update the rig's when suddenly the main mechanical drive used for mass storage decides to start clunking (yikes), One Ebay later and much cursing and back in business with a new seagate barracuda, disaster averted. So having looked in the machines I start pondering what needs updating... Ram! The Intel rig is in need of some TLC, and what the heck lets update the GPU's and refresh the systems. And so the problems start...... Intel from 8K series to 9K, ram speed up and 32GB from 20. And a 1060 out in favour for a 2060. Each part caused pain in no small part because the quality 500watt PSU decided the startup current demanded was a tad too much. Sighs ( replace psu ) the moral I guess is be cautious when changing out components as power requirements may change. So to the AMD system this has
1 comment
Read more 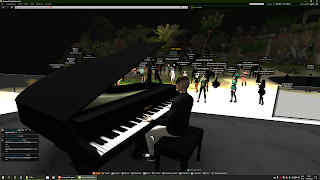 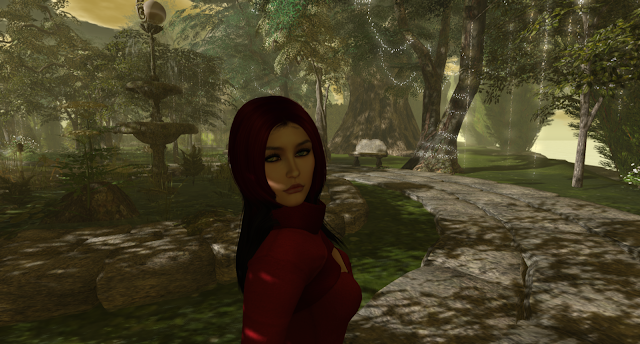 Coffee Break! Lets Have A Chat :) 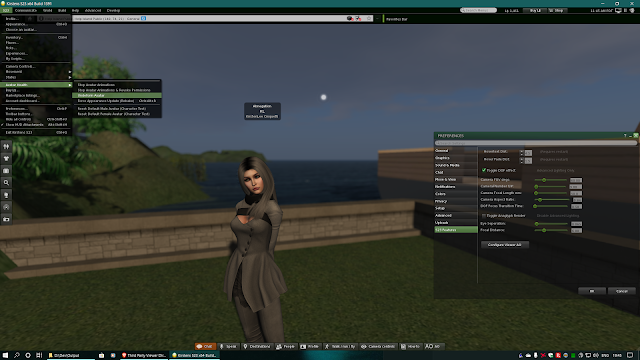 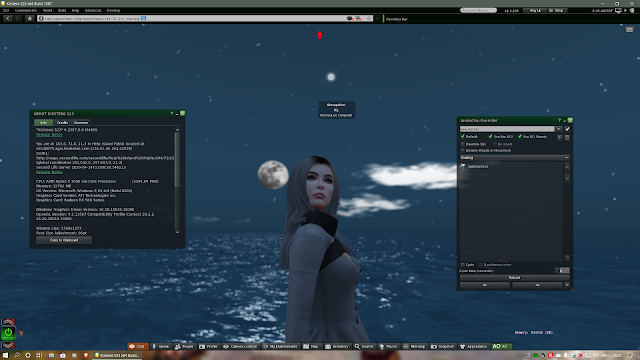 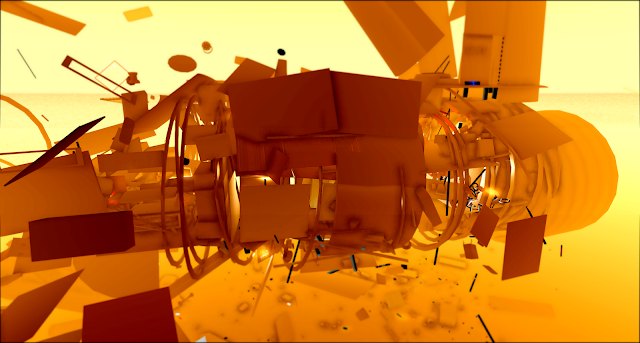 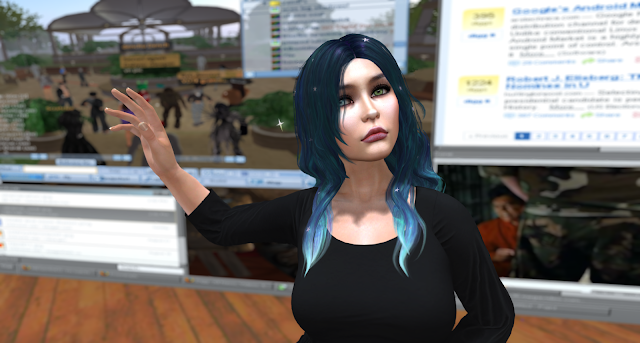 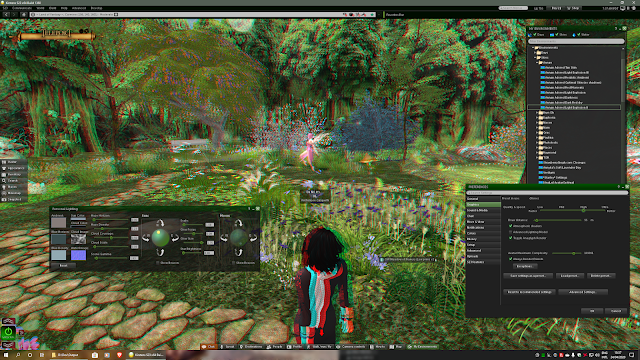 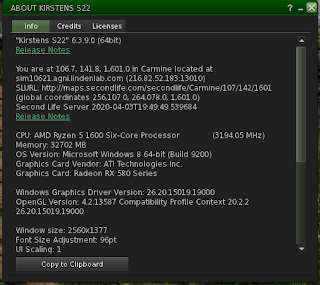 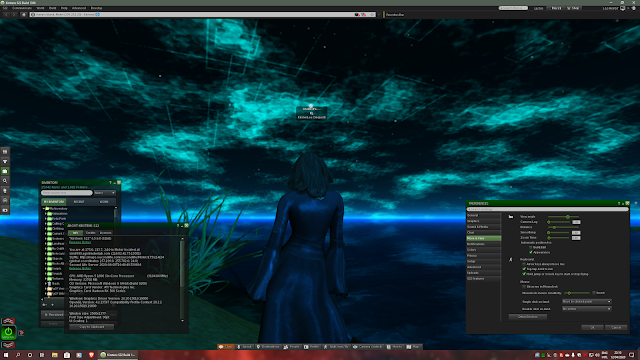