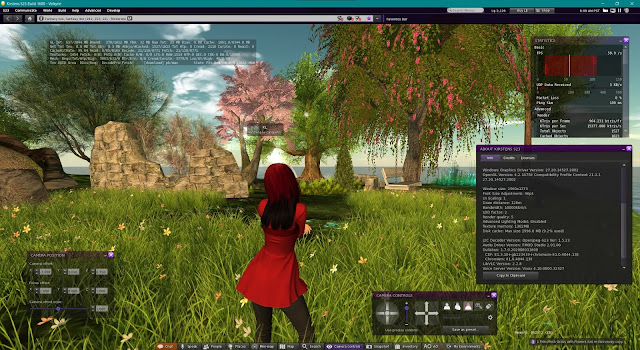 So after nearly 2 solid months of merges updating and crashes and basically all of my free time we have a proper first release! Its been quite a push so allow me to present build 1600 (Valkyrie).

Yes she's not perfect and no she isn't built for speed but what I do is give a fair glimpse at the beta / unreleased heart of what might be.

A quick recap is in order:

Viewer now uses Windows 10 SDK and all core libraries have been rebuilt to match the viewer build.

Overhaul to all core files mesh,render pipeline and UI components

Other Stuff:  Anaglyph refactored to function in new pipeline

S23 Openjpeg re-compiled and tweaked for this build.

This Viewer will be the first in a new series for 2021 and beyond!

Please bear in mind this is always a work in progress for everyday use please consider the official viewer some of the code is unreleased not even in beta channels and I stress this is a hybrid build of many such experiments.
Anyway go easy on me taking a little breather before the next round :)
Much Love,
KL 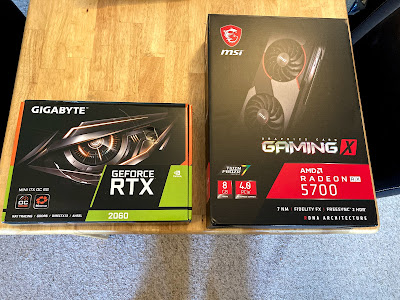