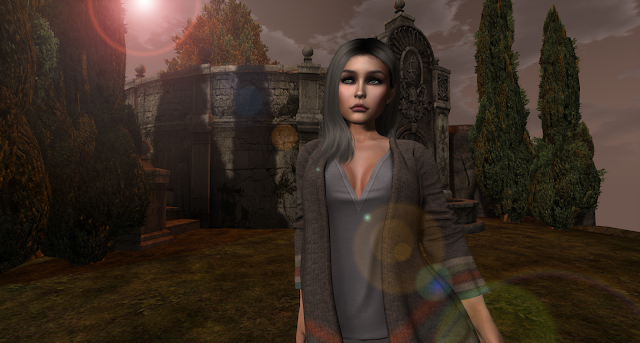 So at some point I wanted to issue a cheeky SVN snapshot build, question was at what point was a good place?
The default viewer has had over a 100 commits and ++1000's of changes literally tons and tons of code has altered to support Visual Studio 2017 and beyond, major libraries such as boost and the whole physics backend had to be re-compiled. Not to mention some serious backroom C++ changes to core elements.
And what the heck have pulled the trigger and shipped an interim build - enjoy over at sourceforge :) 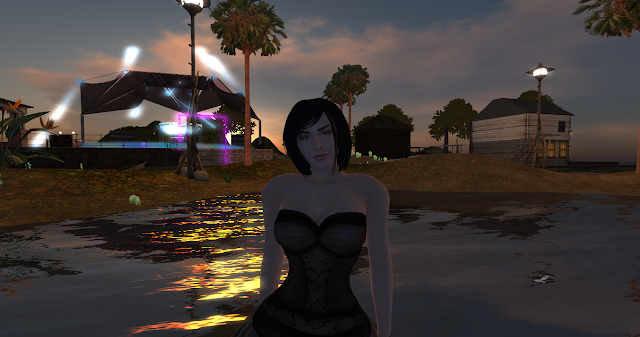 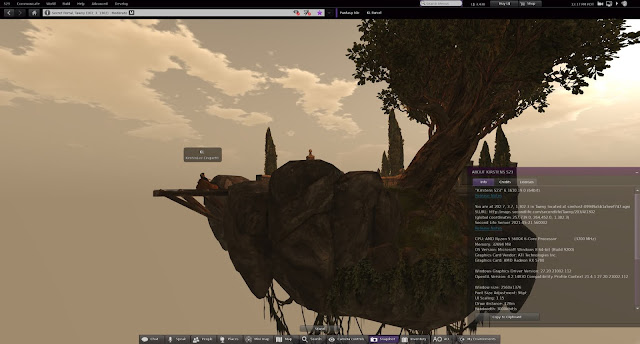